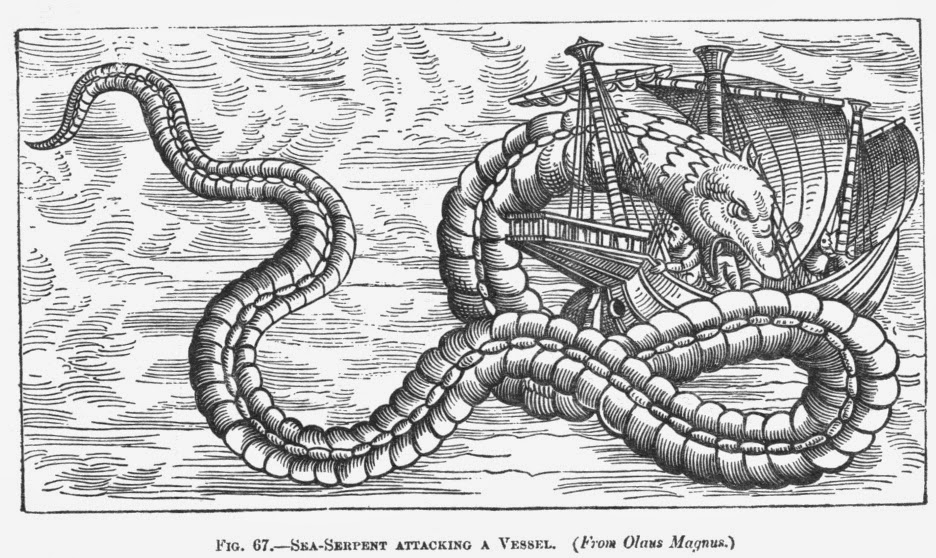 This Place Is A Beast!

Here it is. And I am back. As always, this coiling thing inspires both awe and dread in me. I suspect most New Yawkahs will tell you this too, if only in private moments.   Two years ago, I fled this place, figurative arms up over my head, as though running from some proverbial house fire. It would be ironic, considering my secondary name "Asha" was given to me as a teenager, a nickname for avoiding the "ashes" of getting burned; I had the ability to stay out trouble then. But not in New York.

Indeed, everything was burning then, everything I thought to be important going up in smoke. Somewhere in between my father's death, and a dream job in Kansas falling apart, all the New York anchors were cast off. My work in the arts, my work with bees, my fiance. It all sort of lay in shambles, one right after the other. In some ways my journeys on the road started by just walking away from it all in New York City, the uselessness of believing in certain people or circumstances, and realizing it might have all been a strange veneer of falsehood. New York will do that to you. It lures you in before it bites. Only the highest of skilled warriors have enough armor to avoid being vanquished.

I came here years ago, like so many, courting this stunning, sparkling, alluring mistress. But she was a fickle thing, viper-ish, with a love that ran hot-and-cold. Trust me, New York is just that kind of beast. Even now, it churns and moves, a leviathan of energy and chaos intertwined.

Oddly, I'm much calmer now, years of meeting people and being in unusual circumstances having probably better prepared me to dissect and examine the strange bedlam that makes this thing what it is (and who wouldn't be calmer, when the least of your problems has been driving through two states, for two hours, with no brakes).  And it is extraordinary indeed. It starts with the massive tumult of traffic, as you enter the gates of this place.The static, jerky, daring bravado of its impatient drivers extends down to the constantly inhabited streets--pedestrians, dogs, bicyclists--all intertwined in some sort of furious street carnival that one dares not understand.There is yelling in the streets, from building to sidewalks, down the block, loud and drunk, young and crazy. There is running, jumping, rolling skating, roller blading, too much movement. Lights emanate big, loud, from everywhere, and the glare blistering. I sit in subways and watch the faces of people, masks of tired resignation or, at least, self-preservation. A car-full of one-hundred strangers who do not realize they can be friends.

But there are shining acts of kindness. I watch a young woman--pretty enough to be a model, and with a killer outfit to match--stop and help a woman that may be as old as the prophets cross the street, inch by inch.  I help a man who is lost by letting him use my cell phone, and he thanks me profusely. Young kids are enchanted by a street mime, who will not take their money. It's a strange reprieve from the pummeling mayhem.

There are too many touchstones here: the East Village, where I graduated, and which still holds ideas of success and love, the Bronx, where it all came toppling down. It's always interesting to see the stores that have closed and metamorphed into something else. This place is like that, cannibalizing part of itself in the name of money, space, time. Capitalism reeks in this place.

I am in the midst of this Fellini sideshow, as my own part. It is a respite (if one can call New York City a respite), and a place where at least my creative soul feels at home. For now, it is a temporary little camping spot, as I am putting out feelers for a couple of projects. For now. There will be more travels to come, of course, as there ever are.

For now, I will watch this carnival of dark and light, a serpent of so much contortion and surprise and frenzy and fancy. It is a strange dance, indeed. So far, I have not been jangled, which is a good sign. I have seen friends and they have buoyed my spirits and reminded me that there is good kinship here, too. It is a big crazy blur of EVERYTHING. For now, I will dip my toe in these waters. It will be, I'm sure, an interesting journey unto itself.

Stay tuned!
Posted by Unknown at 9:52 AM