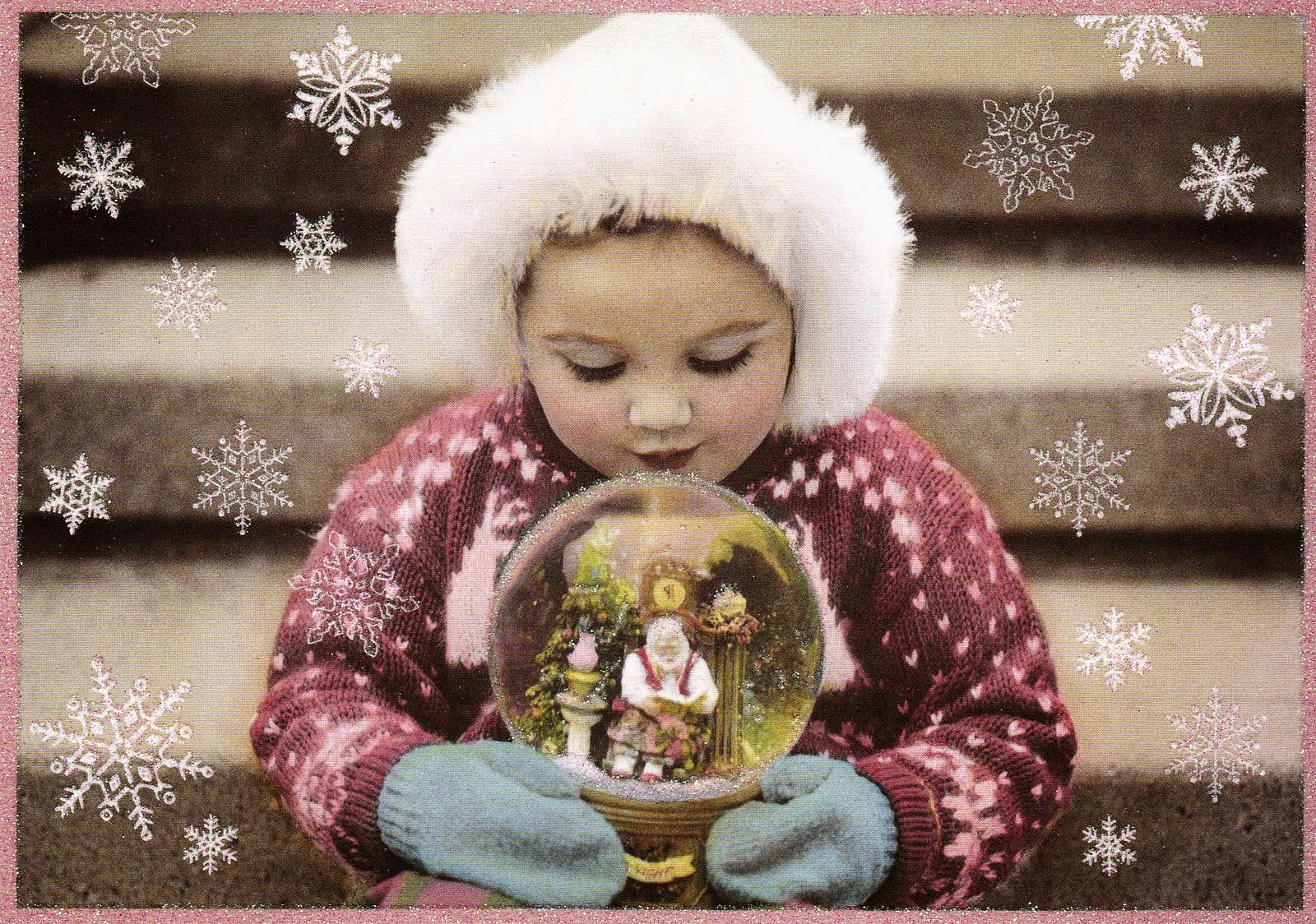 The Snowglobe World...
It is dangerous to be still, for the wandering-and-traveling sort.

In travel, there lies activity, of anticipation in the unknown, of curiosity, and learning, of new experiences and meeting of friends old and new. Of adventure. And there is no time to think, to remember, and to let the world catch up with you. THAT, my friends, is dangerous folly.

And yet, the holidays are nothing if not a time of sitting, thinking, and reflecting of that strange world between the life that's gone by and the time looking forward. And this year has held too much for my mottled head; the weight is too much to bear, both happy and sad.

I had just returned from a sweet and sassy bout with North Carolina, a coveted mistress that played well to every mountain-woman fantasy I've ever had. Winding Apalachia unfurled before me, her arms full of folk tales, humble arts, ancient barns, brambles and forests, tall tales, sweet tea and moonshine, and feisty farmers. I had met two artist sisters, picked pecans, and even met two new friends--a couple--who were both witty, quirky, and deeply insightful about their lives in Metropolitan North Carolina.

In many ways, this place might be perfect for me, might have my name stamped on it,even.... but so did so many other places. So many journeys, and friends, had been made. So much energy had been extolled, perhaps too much.  I found myself traveling again--this time to see my Li'l Mama in Florida, and I still had these thought burrowing through the tendrils of my head as I nested in for a Long Winter's Nap. The world should be as shiny as a snow globe--dusted in so much magic and idyllic wonder...

But here I was, puzzling and pouring over this last twelve months, a strange, ravishing, and ravaging time. I was grateful for my strange year,  but was also deeply worn down --there is still this strange bout of dizzy vertigo that I've no answers for, and had spent the last seven months in the equally dizzying New York City health care system. I'd been shuffled about in it's massive cogs--paperwork, red tape, and one word against another in a carousel of apathetic people and policies.

After leaving such foolishness, I found myself equally, profoundly affected by the strange loss by the friends I knew. Everywhere I turn, someone's parent or child had died unexpectedly, and I knew not one or two, but a dozen women who were suffering from all manners of auto-immune illnesses and cancers that should be unheard of at their ages (they were all younger than me). Even New Year's offered little relief: a child's suicide here, a grand-daughter's burned hands there, a child with a ruptured appendix, a husband's stroke. On and on it went.

What fragility!  I often wonder how one prepares for such heartbreaks..or do they?  There are no grand manuals on how to navigate these sorts of heartbreaks and uncertainties.  There are few fairy tales that prepare children of the real life tragedies of losing loved ones to sickness, death, apathy.  No school will tell you how to quell your fears about becoming ill, of losing love, of growing old.

They do not tell you this about the Snow Globe World: to create the beauty of the snow globe, it must first be shaken violently.

Since I have already been thoroughly rattled, there is nothing more to do but enjoy and expand the beauty around me. And this is what shall happen:

*There will be shenanigans. Of course there will. There must be mischief to break up the monotony while I deal with the strange medical issues I am having, and therefore, shenanigans are the order of the day.

*This website will change. No, it will not go away, but there will be more articles here for you, about travel and being self-sufficient, and of course, more strange, winding travel stories of my own. I'm debating on whether to start this whole blog over and retell the stories I've told. I most certainly would think about hosting various other writers who wish to tell fine, interesting stories of travel, old world love, or other information that seems to fit into this strange space. The more the merrier. Would you like to contribute articles?

* There are books. Yes, there have been books in the works for a year. Three to be precise, and I hope to share the details of these shortly

*And there are videos...a slew of them, actually. Vagabond adventures, DIY self-sufficiency, and more. You may find them HERE, if you'd like to subscribe. They shall materialize shortly! 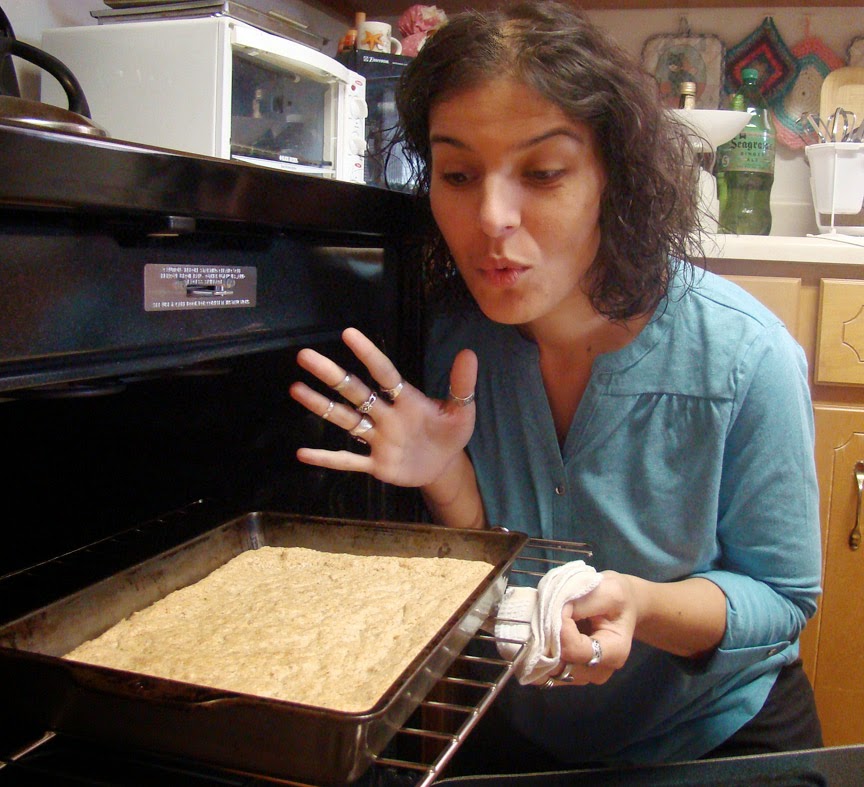 * Daily photo updates of the daily adventures on my interwebs (which you may find HERE, on Facebook or HERE on Twitter). Which may be perhaps the craziest of these ideas, but I DO like carrying a camera with me....

*Artwork! This has actually never stopped, but you will find more art, soap, herbs, and other artisan-made things ahead.

Some examples of my clockworks.... 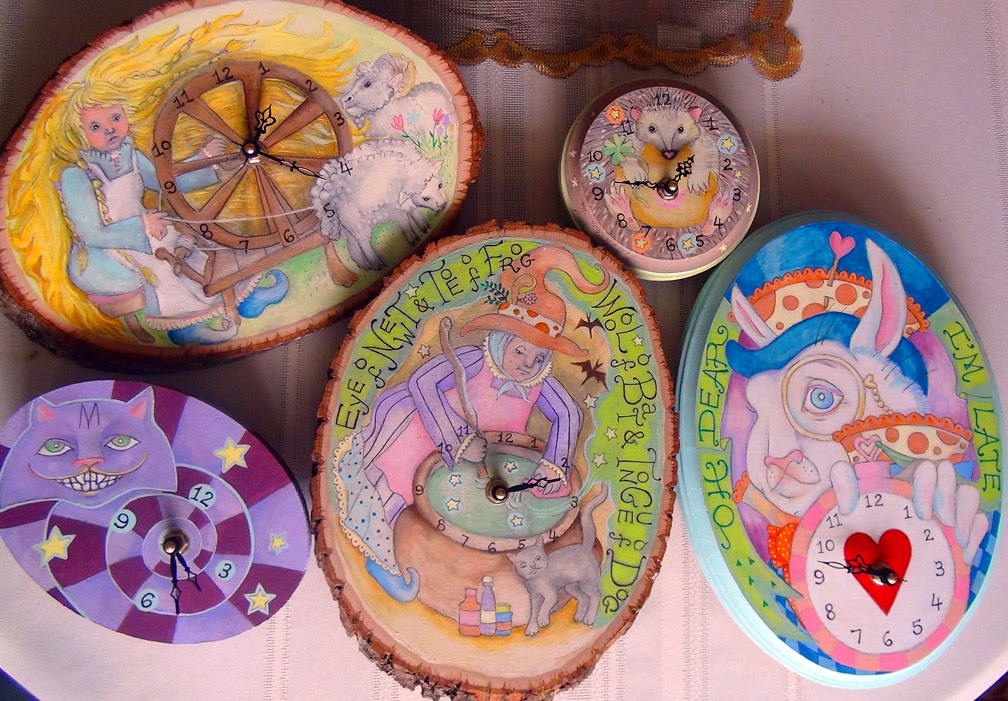 * Gypsy Wagon??  Hmmm, this really depends on how land-locked I'll be in the next few months....though *I HAVE* talked to quite a few craftspeople about such a thing, recently!

My particular conundrum is anchoring this large ship of a life I have. I am consistently torn between wishing up a life filled with bees, performing arts, folk art, and rambling cross-country adventures.  But one also needs a home-camp, a home base of friends and perhaps, dare I say,  family?

Perhaps I will tempt the fates and dream it all possible. Stranger things have happened. I've always believed in luck. But then again, I've always made my own luck, too. 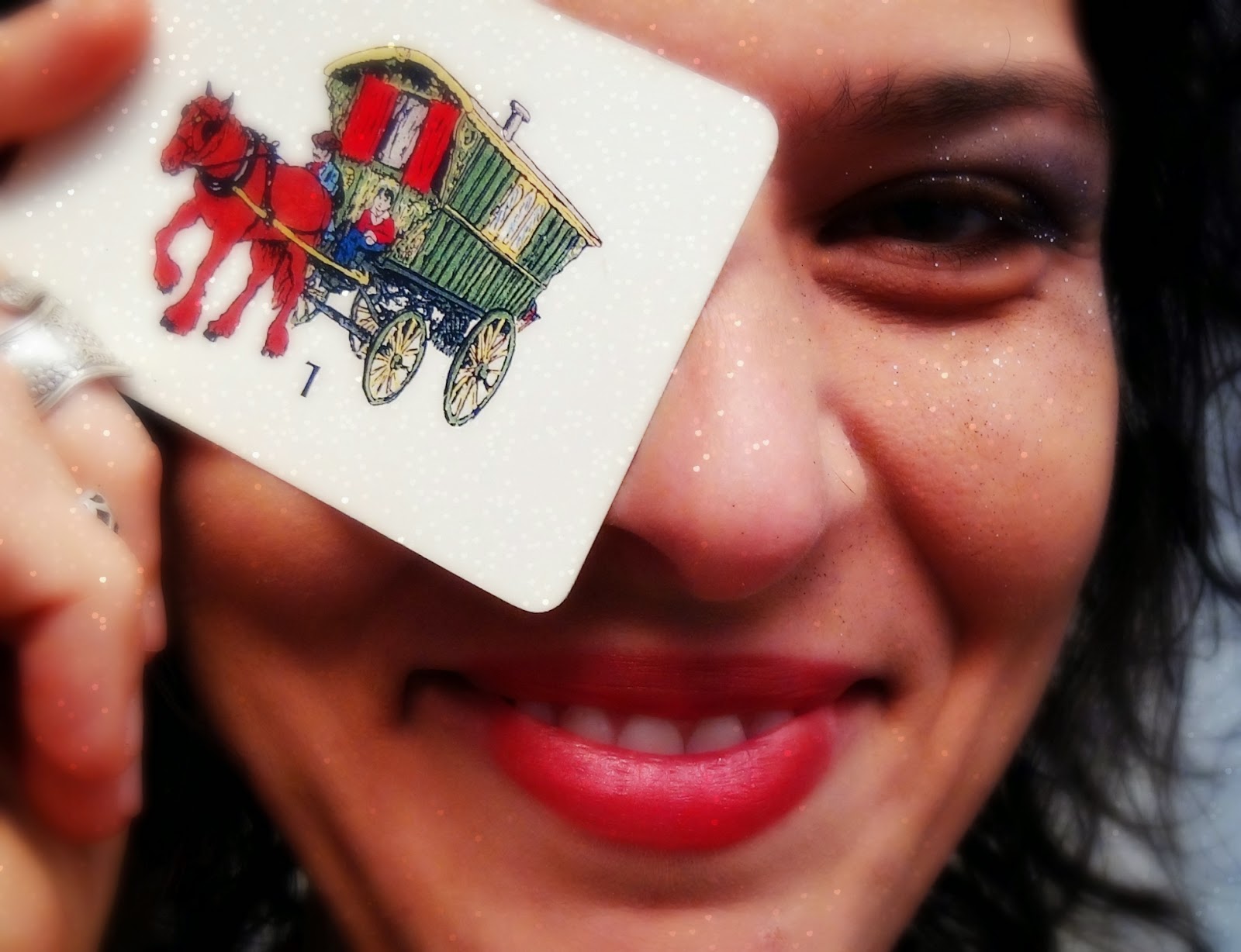