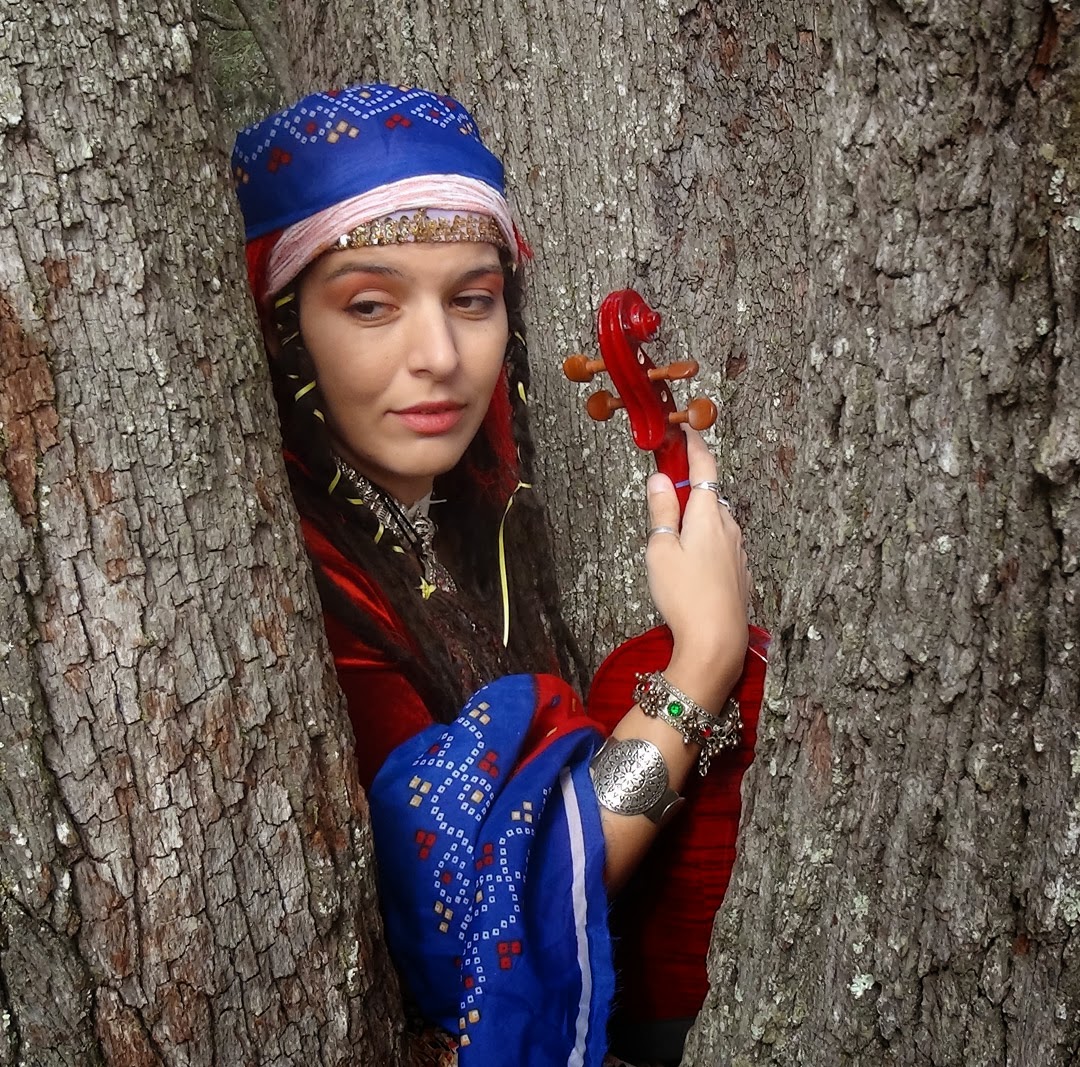 My gypsified childhood was shaped by family tales from faraway--stories of farming, famine, and feasts, wild and wise as nomadic stories can be. Those modern day fairy tales, full of victories and tragedies would subliminally influence the entirety of my life to this point, I'm convinced.

Though I was initially captivated by fine arts (my FIRST memory involved drawing), it was performing arts that would capture my heart. Storytelling through dance and theater was my first muse, and after attending NYU for theater and film, I found myself directing a motley group of women (and, occasionally, men), in an ethnic theater and dance troupe called ChoveXani, in New York City.  That world went on for 6 years, in all it's fine, fancy furious glory....

When the economy spiraled downard, that rewarding but tough life of the arts became tougher, and so I adapted. When I had  taken a "day job," I observed the stark contrast of the "civilized world" and "civilized jobs," which seemed to me not unlike sanctioned, rote abuse full of strange rules. While I had deep respect for working in general, it was rather stark to see so much work from so many people, for so many hours and such little pay. Further, there seemed to be a sort of trade off for "monetary security" and health.

I had heard tales of my parents' self-sufficient agrarian roots, and I took hold of that, and began a conglomerate of feisty farmers who dispensed similar wisdom, on a space called The Renegade Farmer.  I had the good fortune, too, to interview notable people of the Earth (literally, and figuratively, on The Renegade Farmer Radio Show), and write various articles about an entirely new way of life--farming and green living; that sort of adaptability was nothing new

Coincidentally, I had been asked by my environmental activist landlady to begin a project introducing honeybees back into the Big Apple, a thing that had been outlawed there for a decade. It had been known that my grandfather, was an old time bee man, and his own life as a WWII soldier was the stuff of legend. His no-nonsense, no pesticide, behavior based care for bees harkened back to another time, and my work with rooftop bees would eventually make it's way into the film The Queen Of The Sun. My rooftop beekeeping was also featured in GRIT magazine and I have been interviewed by the Bronx Free Press and The New York Daily Post.

My beekeeping was featured in the movie Queen Of The Sun, and one of The Renegade Farmer writers and good friend (the incomparable Maggie Howe) schemed with me and had me come and teach beekeeping in Iowa. It started a 4 year journey that has continued into a full blown love affair with traveling and teaching others to be their fine, outside-of-the-box selves. 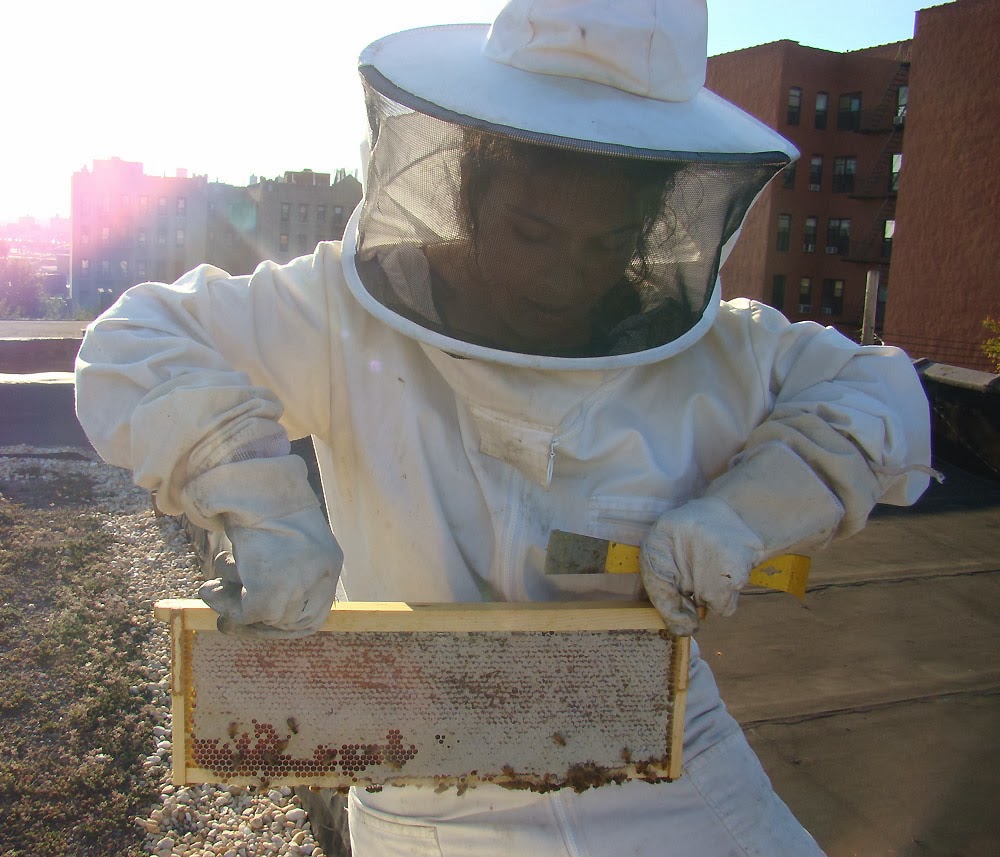 Beekeeping in the Bronx

I leavened this by going as far back as I could with my love for drawing, and reclaimed a bit of folk art. I make things with my hands, works of wonder and whimsy. Cloth made painted dolls, and churned wood, clocks and painted pieces. My work has featured in Mary Jane's Farm and PRIMS magazine.

This mix of topsy-turvy living, plus my love of horses and old-ways living, is the stuff of this project of mine called BEYOND VAGABOND. It is a place where I hope to impart my knowledge of how to live EVERY DAY, the way you would like to live. It's an off-the-wall, live-out-loud recollection of my own decades long journey, with a mix of teaching, tips, and profiles of other unusual people, just like myself. 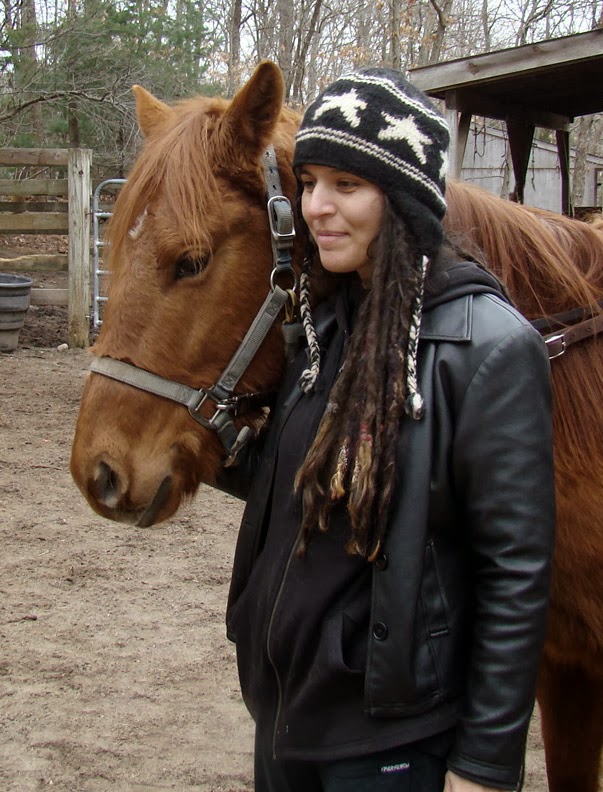 Dylan, my first horse mount, and willing model for the first Beyond Vagabond logo 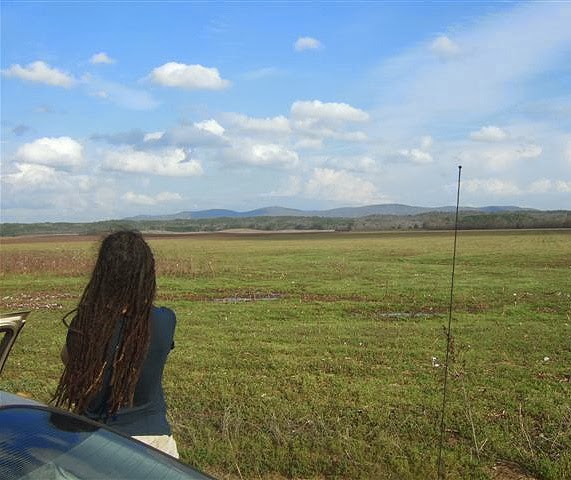 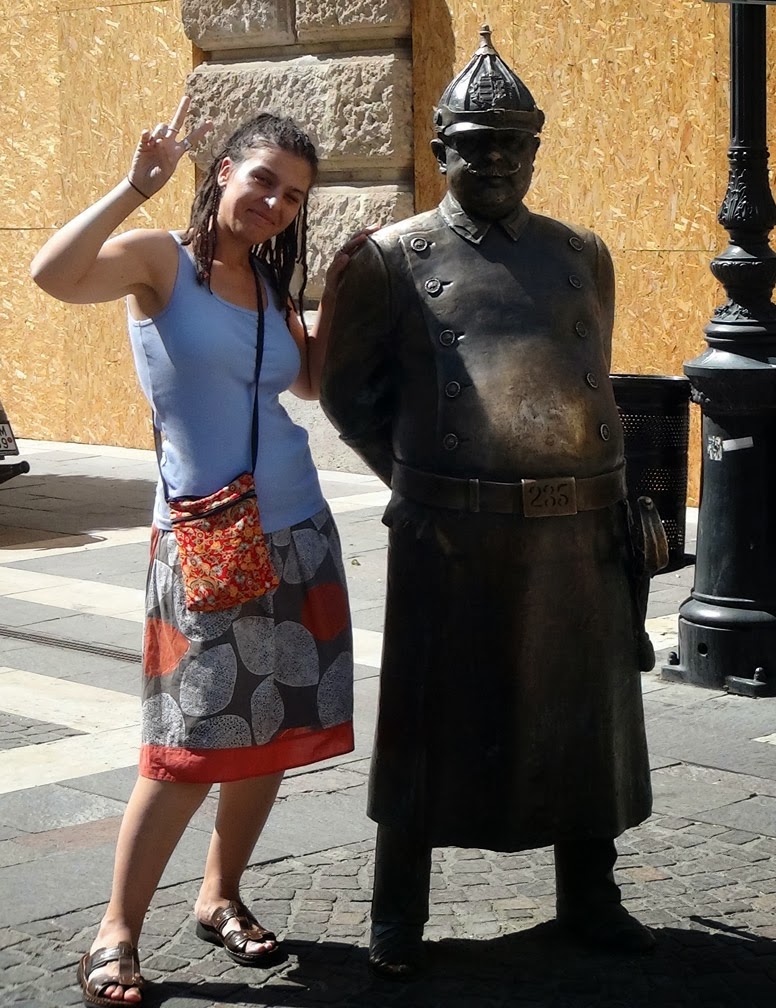 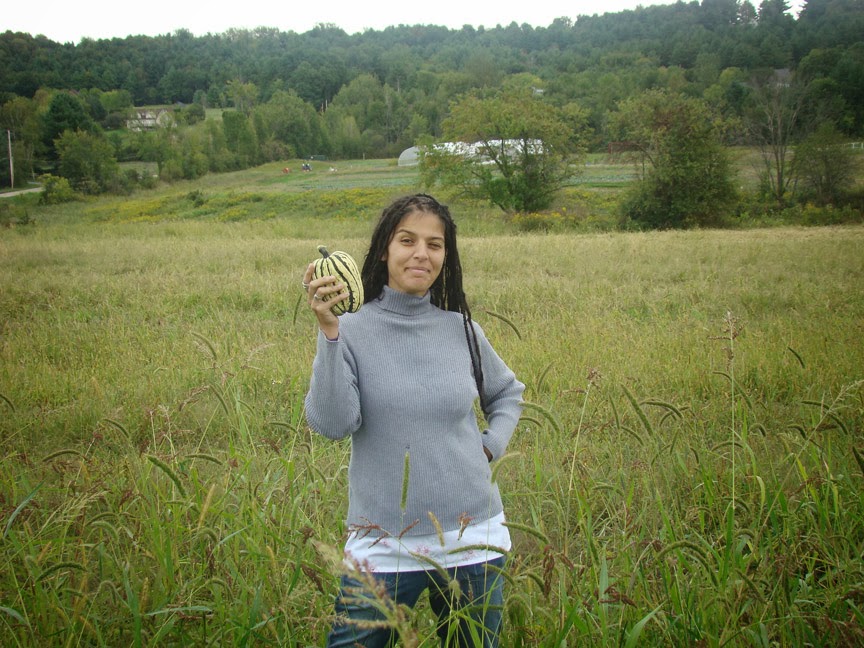 And that is where the journey ends....and BEGINS.