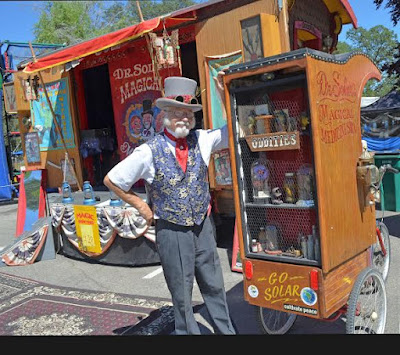 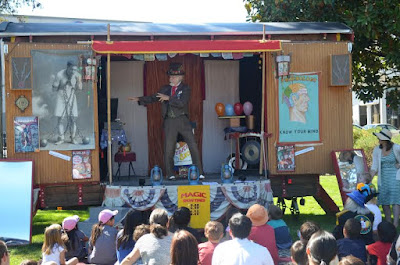 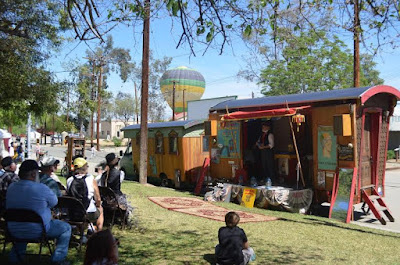 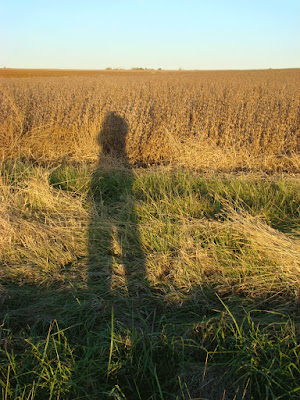 This. This is not your average travel blog.

This is not the conventional story of someone throwing money at luxury hotels
to show you glossy shots of glamorous, far-swept places.

And, indeed, while I LOVE those types of stories and may, at times,
appear to LIVE that story, I am here TO SHOW YOU HOW TO TRAVEL--
AND LIVE--in a novel way.

I am here to tell you how to live your most extraordinary life and, yes, how to
TRAVEL, no matter WHERE you are or WHO you are.

People often ask me this: how have you managed to travel and live your creative
life for almost 20 years?

My answer: there is no one straight path that has led to this unconventional,
unbound life of mine.

I remember, distinctly, as a child of perhaps eight, telling my mother that I
would definitively live an unusual life. And it was a onerous thought of mine to
create that life from the beginning. I was an avid artist--my first memory is of
drawing, and my first love, acting. Both of these would come to pass, but not by
any conventional means: I would create my own businesses instead of passing
through conventional 9 - 5 methods.

I have since gone on to spend 10 mad-capped years in New York creating my own
performing arts troupe called ChoveXani, but left that challenging space when
the economic downturn made it all but impossible to be an independent artist.

I then spent another 7 years recreating an amazing life based on my folk art roots
started by my old-fashioned lineage from Europe and North African gypsy lore.

There has been much traveling, teaching, meeting of horses and bees, running
through forests, interviewing amazing farmers, travelers, and creative people all across
the United States, and in Europe. I have learned a pack-full of unusual skills,
skinned a few knees, even had my heart broken a time or two.

But I have spent every day doing something unique and unusual,
and doing what I LOVE.

How can YOU do this? There are Tales to these Trails, and Tips and Tricks
along the way. If you listen very closely, I shall tell you, soon.
Posted by Zan Asha at 10:22 PM No comments:

Greetings From Beyond Vagabond! 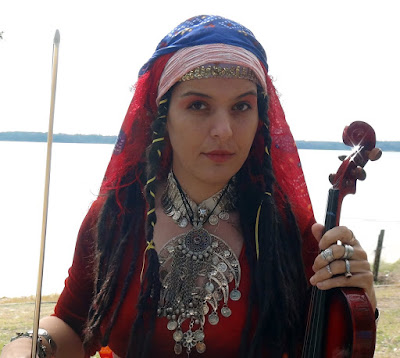 To you who may be just now reading this tale, and to those who have been here from the beginning and are puzzling at this post!

I am an adventurer who has taken almost seven years to combine my love of art, adventures, animals, and ancient ways of living to create something a bit different than your average traveling blog.
This blogspace has been here for quite some time, to be sure, but I have decided to relaunch it in a certain way and to hopefully make it more accessible and all-encompassing to the world of travel and unusual living.

Some of you have known that this all began with my city-girl love or horses--and a whim to try to work with them the way my Lovara ancestors did, and to embrace a sort of old folken way of living.

What resulted was a grand adventure that took me across the country, taught me beekeeping, wood crafting, fiddling, and led me to meet so many others like me on a grand journey.

So what can you expect here?

* I will retell those wonderful stories from my 7 years, reposting in chronological order the many fun shenanigans and people I have met from all over the country (and Europe)!

*TRAVELING tips for those of you who dare to adventure as well.

*INTERVIEWS with some amazing and unusual people on the planet (and how you can be one of those people).

*My creative arts updates, and other creative ideas for you, too

I hope you will join me for this wonderful reboot!

~ZAN ASHA/ Beyond Vagabond
Posted by Zan Asha at 2:09 AM No comments: